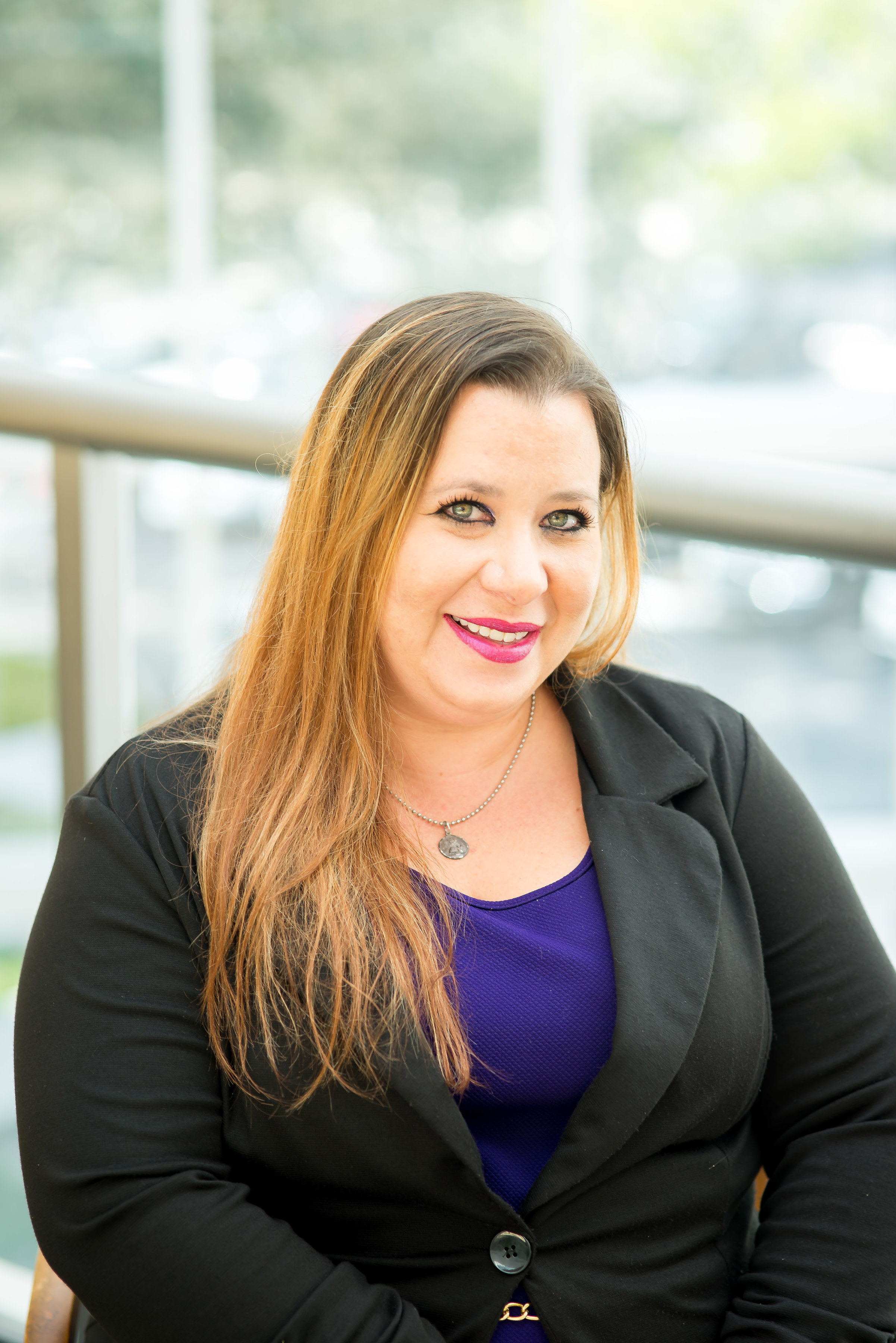 Nicole McNamara Quattrocchi founded The Quattro Firm L.L.C. when she was approached with an important case: a mother who was separated from her child and facing a long custody battle with her ex-partner. Nicole realized that she wanted to help to advocate for same-sex custody rights. With the new change in the marriage laws, there are still a number of gaps that people in the LGBT community are still facing. Nicole believes that everyone deserves an equal right to create the family they desire.

Nicole McNamara Quattrocchi was listed in Palm Beach Illustrated Magazine as a top Family Attorney.
Nicole is a native Floridian who attended Palm Beach Day School (now Palm Beach Day Academy), Rosarian Academy and Cardinal Newman High School. After high school, Nicole went to Wake Forest University in Winston-Salem, North Carolina where she graduated with Honors in Theatre and a Minor in Journalism. During college, Nicole successfully set up an endowed fund for the theatre department by writing, producing and directing a play called Ghost Tour: Legends of Wake Forest University. Nicole produced a documentary film titled It Wasn’t My Fault to bring awareness to victims of sexual assault. She was an editor of the school’s yearbook all four years and completed an internship at the Arkansas Democrat Gazette. Nicole also participated in an immersion program in Venice, Italy.

After college, Nicole moved to Dallas, Texas to attend the Dedman School of Law at Southern Methodist University. Nicole was the best oral advocate in her round of the Jackson Walker Moot Court. She was Director of the SMU Follies. Nicole was also a student attorney at the Civil Clinic where she represented several clients including one in which she was able to successfully win a judgment in favor of her client. Nicole additionally was the Vice President of Development of the Women in Law Society where she organized mentor mixers and chaired the “Clothes off Your Back” auction, which raised money for a women’s’ shelter. While at SMU, Nicole studied international law at Oxford University in England.

Nicole McNamara Quattrocchi has been licensed to practice law in Texas since 2008. She worked at Dealey, Zimmermann, Clarke, Malouf and MacFarlane, P.C. throughout law school and for the beginning of her legal career. She then chose to work for the larger firm of Jones & Davis, LLC. She has worked in several areas of the law including, civil litigation, commercial litigation, corporate development and other transactional work, construction law, medical malpractice, bankruptcy law, employment law, collections matters, family law and several other high-value cases. Nicole is also a trained mediator in all areas of the law in Texas, including family law.

While in Texas, Nicole participated as an e-mentor to high school children in the Dallas Independent School District, was a chair of the Diamond Empowerment Fund’s Dallas event, a member of the Dallas Bar Association and Texas Young Lawyers, she was a member of the Counsel with Kids committee, and involved in the Texas Mothers’ Milk Bank.

In 2014, Nicole moved back to Florida with her husband, two children and their dog. After gaining her license to practice in Florida, and practicing for almost a year, she was inspired to start this Law Firm. Nicole concentrates on family law, marital contacts, commercial and civil litigation as well as some corporate transactional work. She is a member of the Palm Beach County Bar Association, a licensed notary, a member of the Patrons of the Arts of the Vatican Museum as well as an active member of the St. Edward’s Women’s Guild.

Nicole speaks some Spanish and is near fluent in Italian. She enjoys cooking, writing, traveling and playing with her children. She is also an aspiring novelist.